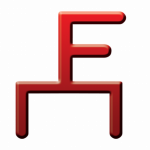 rian Fulton (1962-2015) was one of the PRCA and Badlands Circuit's most respected timed-event cowboys with an exceptional eye for horses. Using these talents, he and his wife, Lisa, built the Fulton Family Performance Horses brand to a nationally-recognized program.

“Cowboy is the first word that comes to mind when I think of Brian. I’ve seen Brian start a colt, and in three days it looked like he’d been riding him 45 days. I would literally stand around in awe.”

oining the PRCA in 1984 straight out of South Dakota State University and quickly developed into one of the era's elite timed-event cowboys. He qualified for the 1991 National Finals Rodeo as a tie-down roper and made it to the 1996 NFR as a steer wrestler, finishing second in the world to Chad Bedell. Brian placed in seven of ten rounds at the 1996 NFR, sharing the wins in Rounds two and three. If not for a broken barrier penalty in Round five, he would have won the average title and the gold buckle.

rian was inducted into the Casey Tibbs Hall of Fame in Pierre, South Dakota, in 1999. A knee injury early in the 2001 season forced Brian to step away from full-time competition. Since 1995, he and his wife, Lisa, have operated the Fulton Family Performance Horse business at their ranch in Todd County, South Dakota, near the Nebraska border. Lisa and their three boys, Jake, Jared, and John Lloyd have carried on the tradition that he and Lisa built. Brian was an extremely selfless person who was always giving. His greatest joy was coaching his sons in all their sports, as well as countless other young people in the sport of rodeo.

The Right Genetics Make All The Difference - Tri-State Livestock News 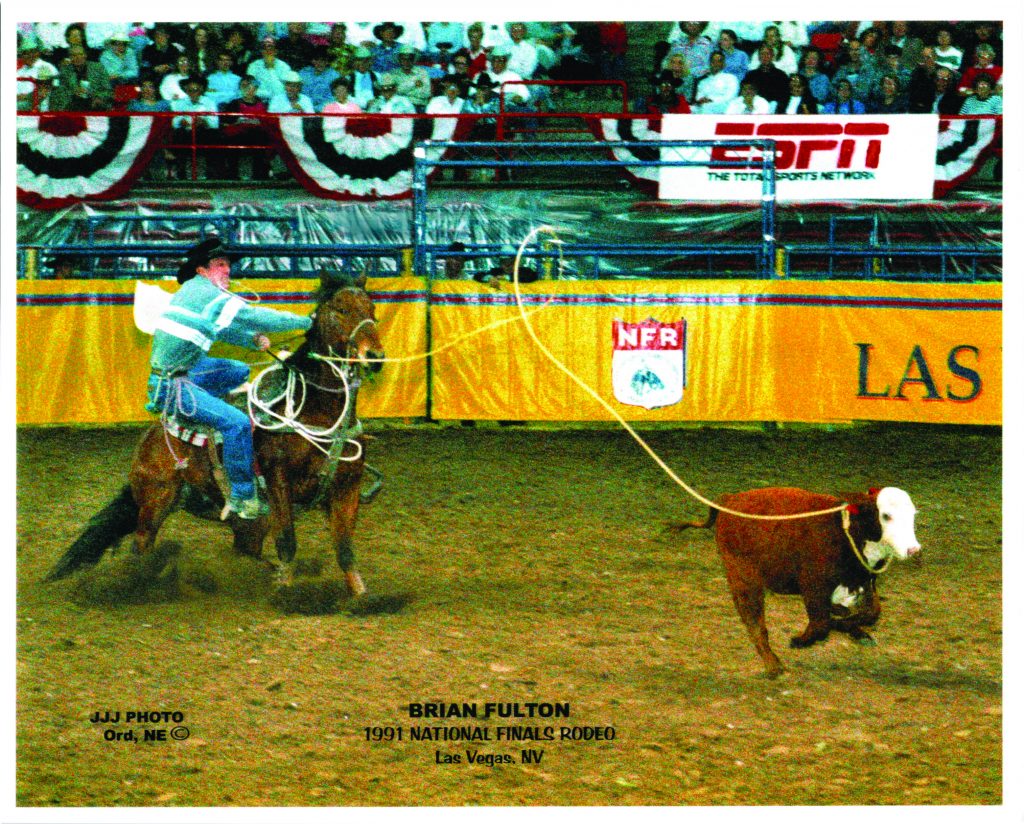 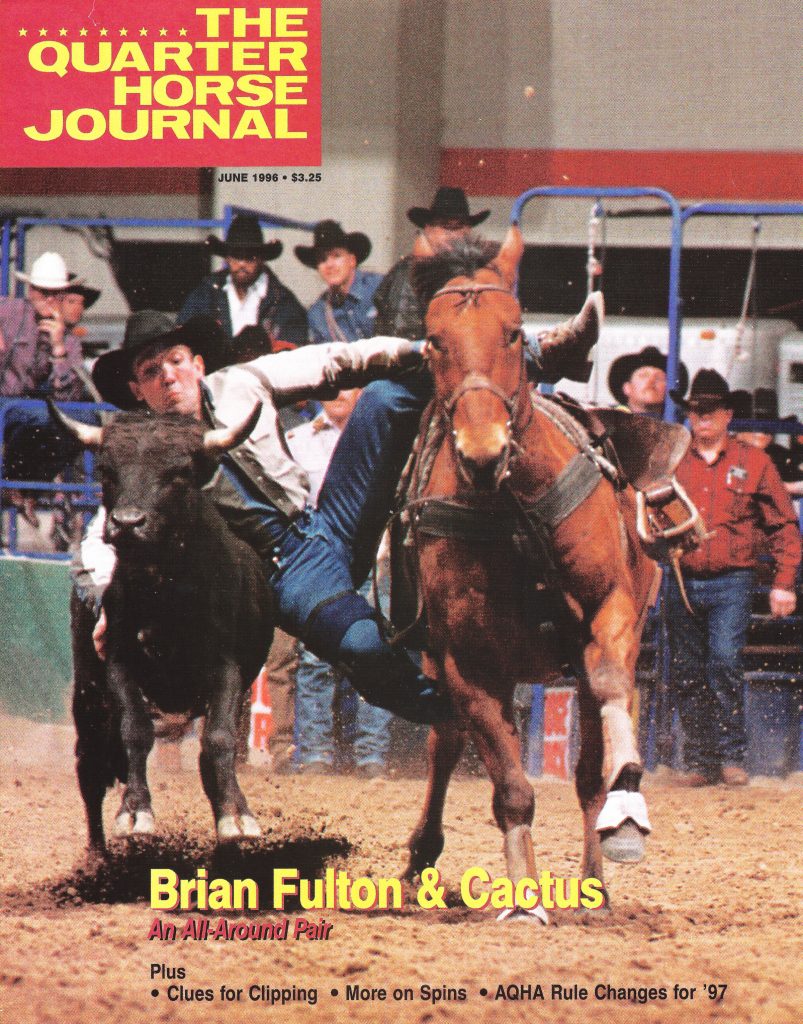 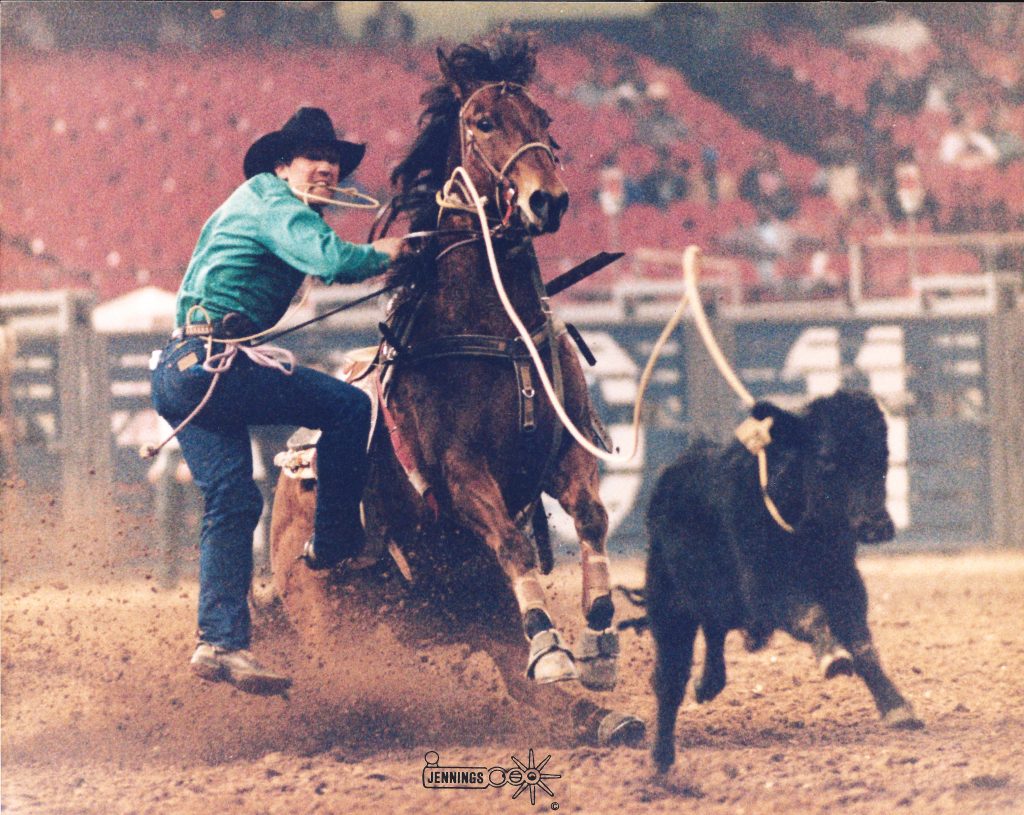 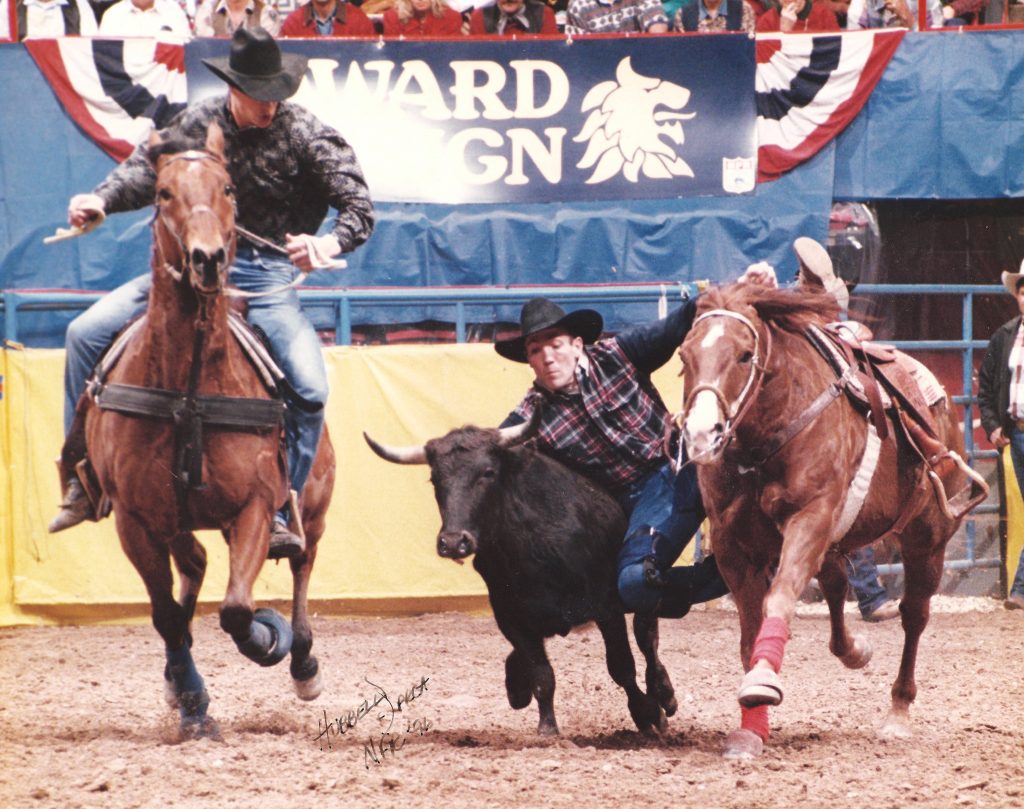